Chengdu, the capital of China’s southwest Sichuan Province, is famed for being the home of cute giant pandas. Located in the west of Sichuan Basin and in the center of Chengdu Plain, the city covers a total area of 12.3 thousand square kilometres (4,749 square miles) with a population of over 11 million. 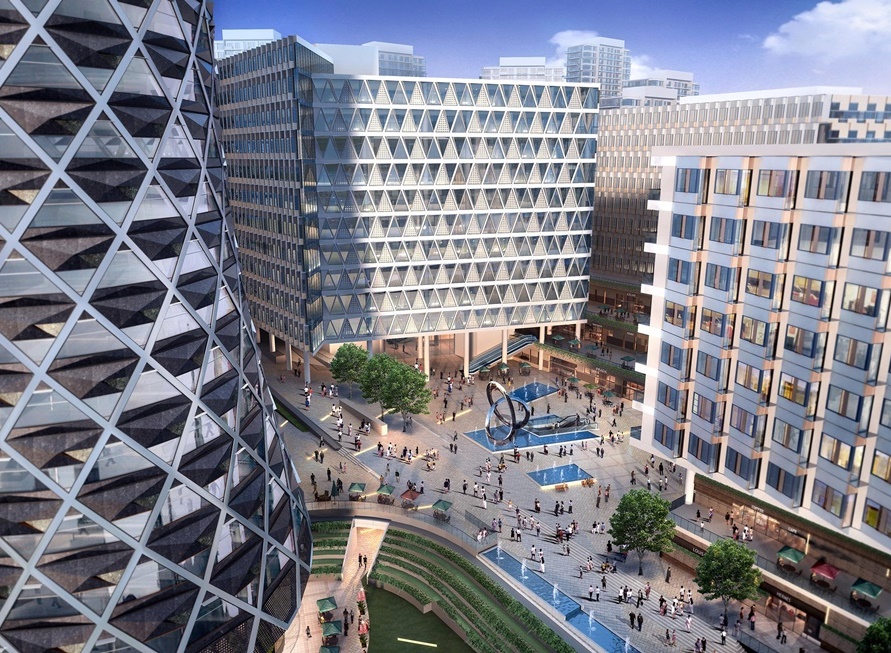 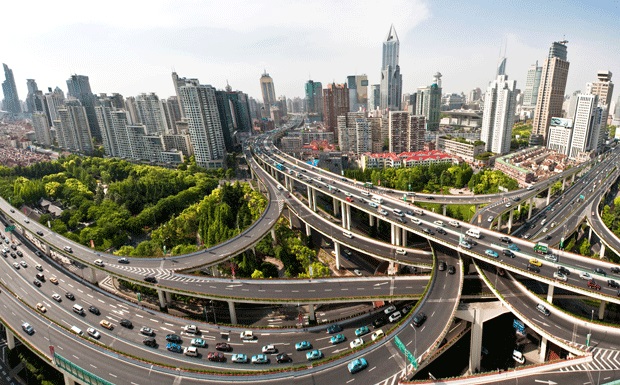 Thousands of years ago, the emperor of the ancient Shu Kingdom established his capital in the center of Sichuan plain and named it Chengdu. Nowadays, Chengdu is the capital of Sichuan Province, which is 1.24 thousand square kilometers in size and has a population of 11 million. It is seen the hub of technology, commerce, trade, finance and transportation in southwestern China and it is associated with many descriptions, such as “Ancient Shu Culture”, “Sichuan Scenery”, “Culture of Three Kingdoms”, “Panda Protection”, “Chengdu Delicacies” by visitors from all over the world. 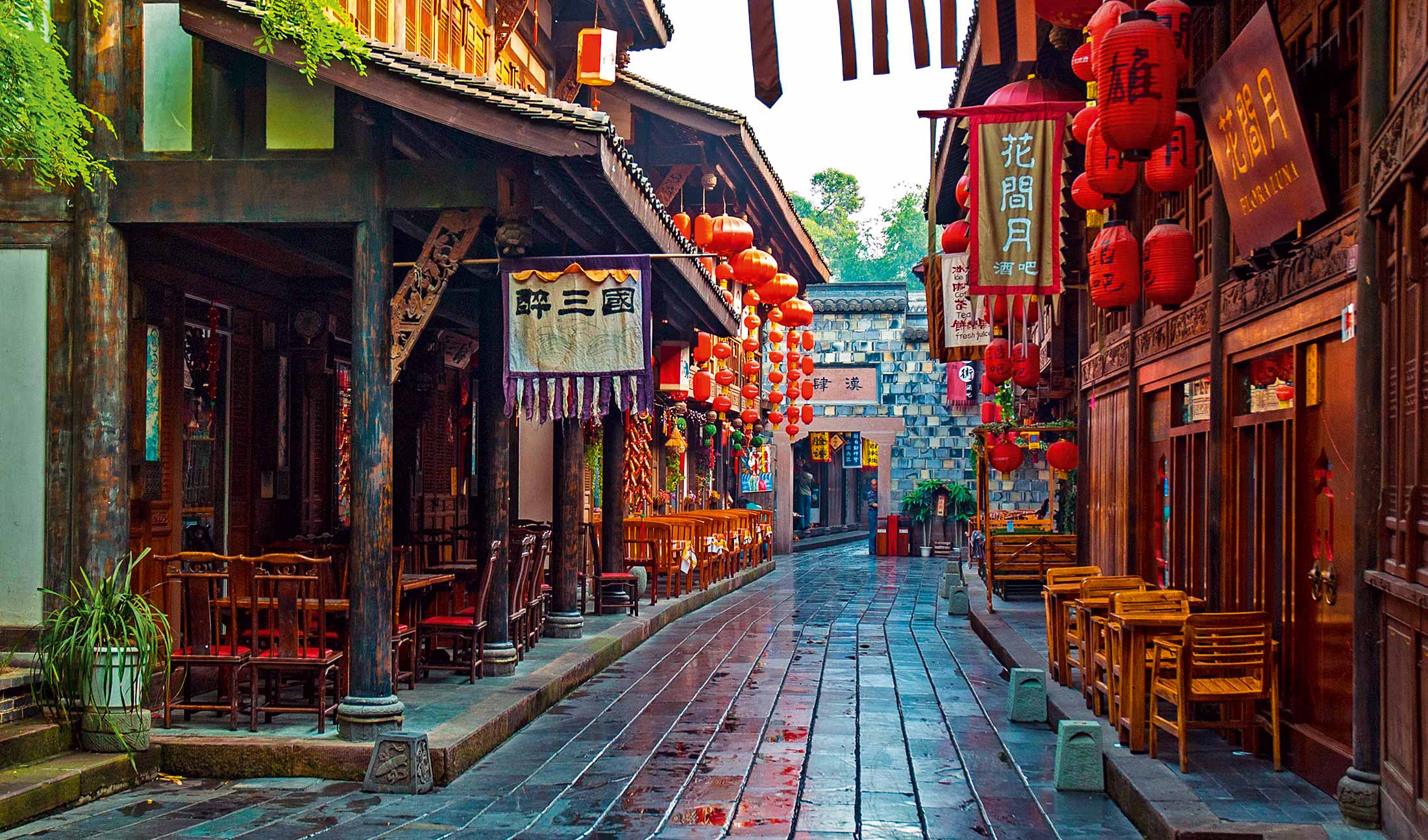 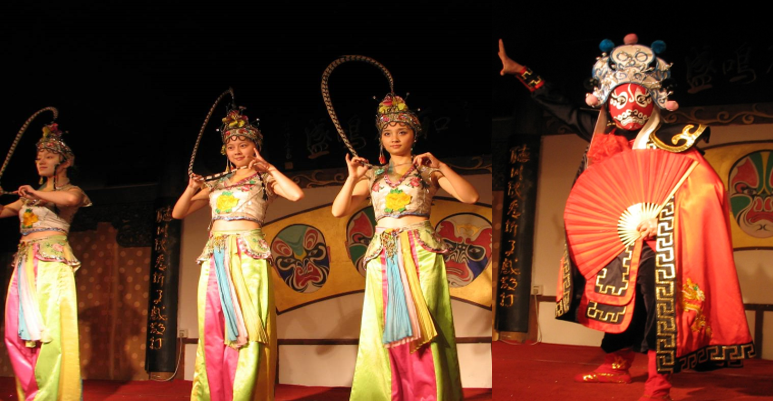 Benefiting from Dujiangyan Irrigation Project which was constructed in 256 B.C., Sichuan Province is reputed as the Heavenly State, Tian Fu Zhi Guo in Chinese, literally a place richly endowed with natural resources. Chengdu, as the capital, is extremely productive. The Min and Tuo Rivers, two branches of the Yangtze River, connected to 40 other rivers, supply an irrigation area of more than 700 square kilometres (270.27 square miles) with 150-180 million kilowatts of water. Consisting of abundant mineral resources, the land is extremely fertile. 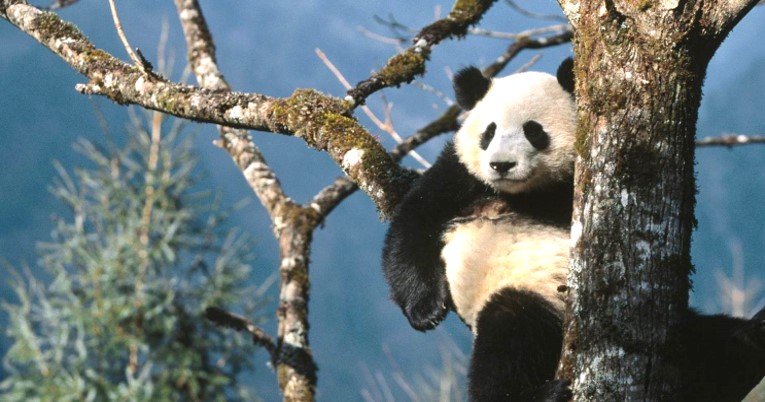 Jiuzhai Valley is locally known as Jiuzhaigou (Chinese for “Nine Village Valley”). It is a national park located in the Min Shan mountain range, Northern Sichuan in South Western China. It is best known for its fabled blue and green lakes, spectacular waterfalls, narrow conic karst land forms and its unique wildlife. It was declared a UNESCO World Heritage Site in 1992; the park joined the Man and Biosphere Conservation Network in 1997 and has also received IUCN and ISO 14,001 accreditations. It is China’s premier national park and is located at elevations ranging between 1,990m (6,529 feet) to 4,764m (15,630 feet) above sea level. Located on the edge of the Tibetan Himalayan Plateau in Northern Sichuan Province it is easily accessible by direct flights from Beijing, Shanghai, Xian, Chengdu, Chongqing and Hangzhou. Jiuzhai Valley provides spectacular scenery throughout the year making it one of China’s most treasured scenic sites.

Mt. Emei is located in Leshan City, Sichuan Province. It is towering, beautiful, old and mysterious. It is like a huge green screen standing in the southwest of the Chengdu Plain. Looking its winding and beautiful figure, you will find that it resembles very much an eyebrow of a girl. It is the highest one among all the famous sight-seeing mountains in China. On the mountain there are four scenic regions: Baoguo Temple, Wannian Temple, Qingyin Pavilion and Golden Summit. Its main peak, the Golden Summit, is 3079.3 meters (10,103 feet) above the sea level, seemingly reaching the sky. Standing on the top of it, you can enjoy the snowy mountains in the west and the vast plain in the east. In addition in Golden Summit there are four spectacles: clouds sea, sunrise, Buddha rays and saint lamps. In 1996 Mt. Emei was enlisted in the world natural and cultural heritage by the UNESCO.

Mount Qingcheng, located in the southwest of the Dujiangyan Irrigation System of China in Sichuan Province, is one of the most famous Taoist mountains in China. It is also a very attractive and intriguing scenic spot that is covered by luxuriant and verdant trees. The mountain, which is surrounded by numerous peaks and is shaped like a city, is dubbed ‘the most peaceful and secluded mountain under heaven’ and combines perfectly with its evergreen scenery.

Wuhou Temple (Memorial Temple of Marquis Wu) is dedicated to Zhuge Liang, the Marquis Wu (Wuhou) of Kingdom of Shu in the Three Kingdoms Period (220-280). Zhuge Liang was the personification of noble character and intelligence. Memorial architectures erected in many places after his death include a famous one in Chengdu. Located in the south suburb of Chengdu, the temple covers 37,000 square meters (398,277 square feet). The date of its establishment is unclear, only that it was built next to the temple of Liu Bei, the emperor of Shu. It was combined with the Temple of Liu Bei at the beginning of the Ming Dynasty; consequently, the entrance plaque reads ‘Zhaolie Temple of Han Dynasty’ (Zhaolie is the posthumous title of Liu Bei). The current temple was rebuilt in 1672. Surrounded by old cypresses and classical red walls, it evokes nostalgia.

Chengdu is a city brimming with a strong leisurely ambience with Jinli Street as the typical representative. The street is located to the east of the Wuhou Temple of Chengdu (the most famous Three Kingdoms period (220-280) relic museum in China). It is recorded that as early as the Qin Dynasty (221 BC-206 BC), Jinli Street was the most famous place for baldachin–a rich, ornate cloth. And it was one of the busiest commercial areas during the Shu Kingdom (221-263). Hence, it is known as ‘First Street of the Shu Kingdom’. In order to reclaim its prosperity of former days, it was restored with contributions from the Wuhou Temple and was opened to public in October of 2004. Since then, visitors from all over China and abroad gather here to relax, admire the traditional-style buildings, and taste some local snacks.